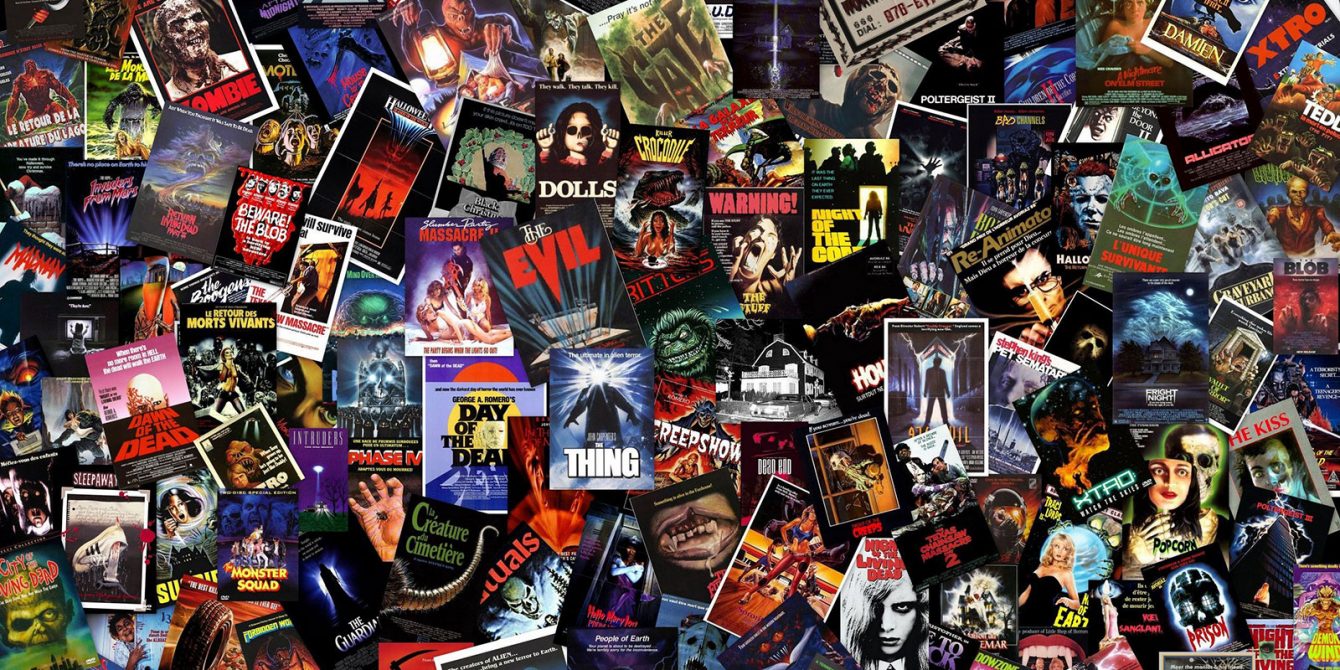 ‍The Pirate Bay is a website that has been blocked by ISPs in many countries because it enables its users to access copyrighted material for free, which is against most copyright laws. Even though it’s tough to access TPB from most locations, there are ways to get around geo-restrictions and unblock them. This article will take a closer look at such restrictions and how they can make it tough to access The Pirate Bay.

How Can Geo-Restrictions Block The Pirate Bay?

It can be tough to access The Pirate Bay in some countries due to geo-blocking, which is a type of filtering used by ISPs to block certain content. Geo-blocking uses information about your computer’s IP address to determine your physical location. ISPs use this method to block content in certain countries because they are receiving a request from the government to do so.

Geo-blocking is often used to prevent copyright violations, but it can be applied to other types of content as well. For example, if you are traveling abroad and want to access content that’s only available in your home country, you might find that your computer is unable to access it because of geo-blocking.

How Can You Unblock TPB Using a VPN?

First of all, you have to sign up for a VPN service. There are many VPN providers available, so make sure you choose one that has servers in the country where The Pirate Bay is not blocked by geo-restrictions. 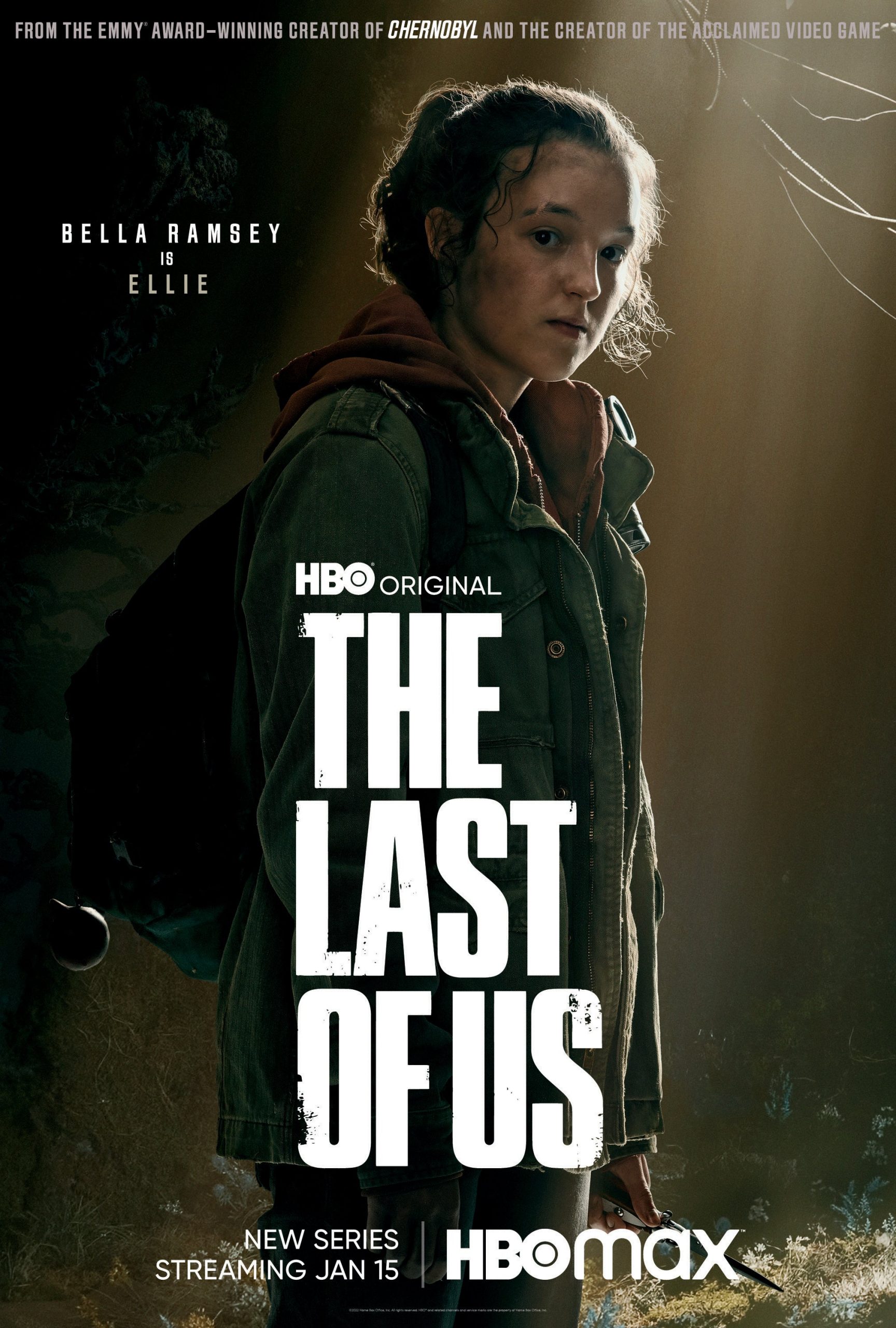